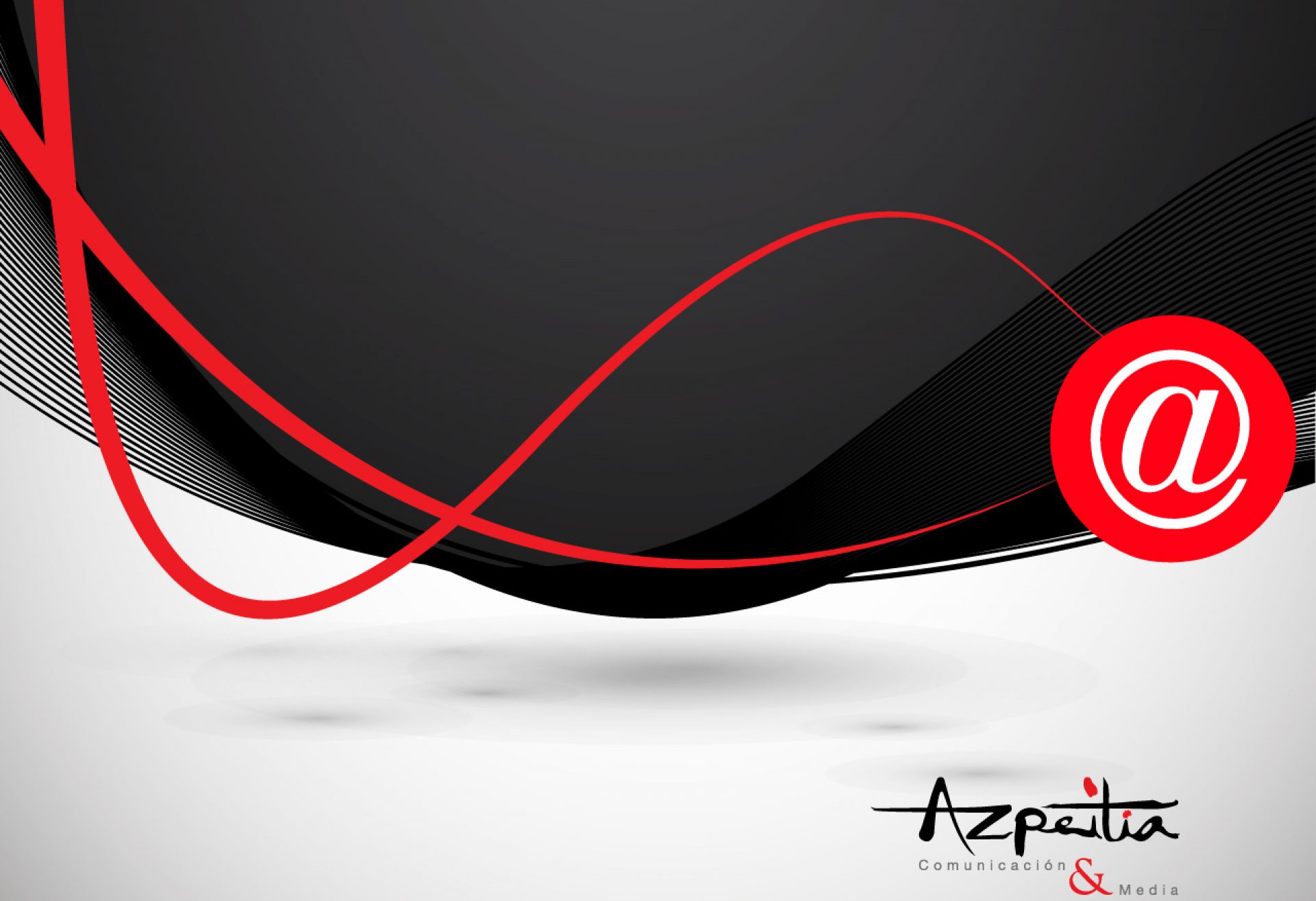 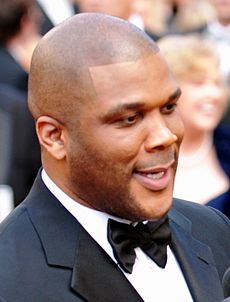 He creates films, some produced as live recordings of stage plays, and others filmed using full sets and locations with full editing. 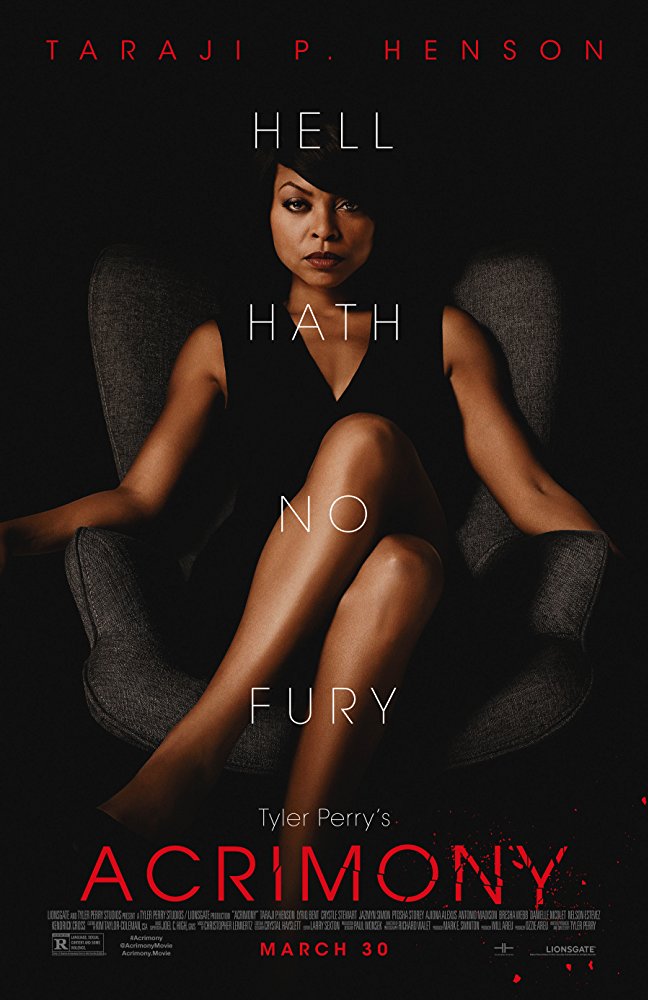 A wife is  tired of standing by her devious husband and is enraged when it becomes clear she has been betrayed by him and has fallen in love with another woman..

Not only betryaed but cheated on, will she get revenge?